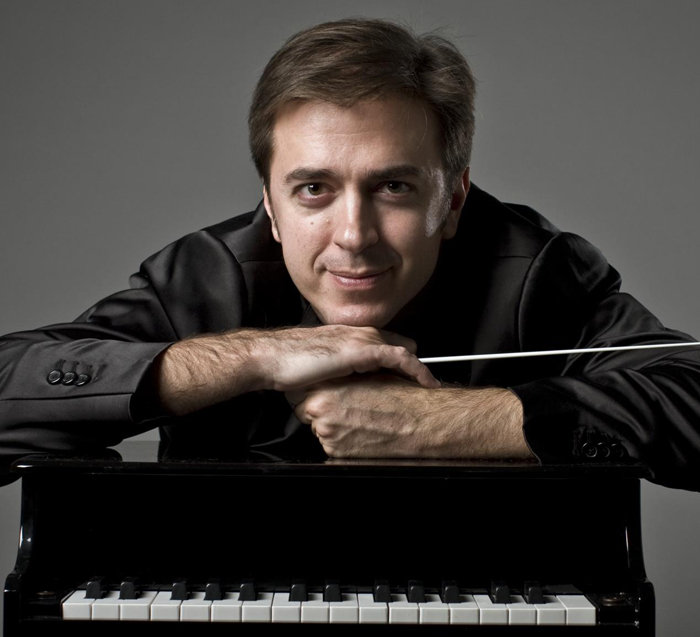 He holds a Master of Music degree from the Peabody Conservatory of Baltimore, and he worked as repetiteur at the Palau de Arts Reina Sofía in Valencia, where he also served as assistant conductor for Zubin Mehta and Lorin Maazel, having the opportunity to work with some of the best singers of the moment, like Plácido Domingo, Jorge de León, Ramón Vargas, Matti Salminen or Waltraud Meier, to name just a few.

Between 2012 and 2016 he served as Musical Director of Amics de l’Òpera de Castelló (AOC), and professor at the Conservatorio Superior “Salvador Seguí” in the same city. From September 2016 he is professor at the Conservatorio Superior “Joaquín Rodrigo” in Valencia, where he has founded, together with composer Voro García, Antara Grup, devoted to the performance of contemporary repertoire. He is by the Universidad Politécnica de Valencia, with a thesis about variation on the music of Arnold Schoenberg. 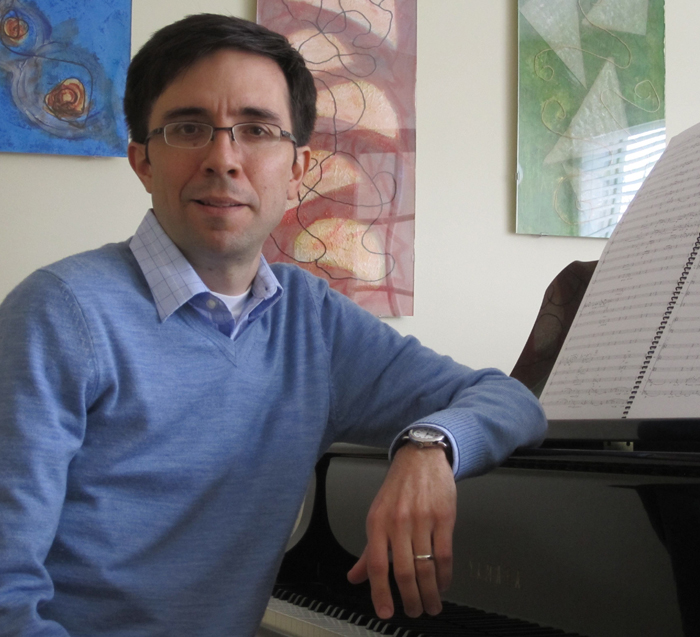 He has been in residence at the Copland House, MacDowell Colony and Atlantic Center for the Arts. His orchestral work Pasiphaë received the Jacob Druckman Award from the Aspen Music Festival and was the winner of the New England Philharmonic Call for Scores. He has also received grants from the American Music Center, St. Botolph Club Foundation, Meet the Composer, Nevada Arts Council and New York State Council for the Arts. Recent commissions include the Society for New Music, Projeto GreCo of Sao Paulo, Brazil; National Symphony Orchestra of Peru for his Piano Concerto and Sao Paulo Symphony Orchestra under Marin Alsop. Jorge Villavicencio Grossmann was born in Peru in 1973. He obtained a bachelor’s degree in violin performance from Faculdade Santa Marcelina, a master’s degree in composition at Florida International University, and a DMA in composition at Boston University. His studied composition with Fredrick Kaufman, John Harbison and Lukas Foss. He currently teaches composition at Ithaca College where he also the Ithaca College Contemporary Ensemble. 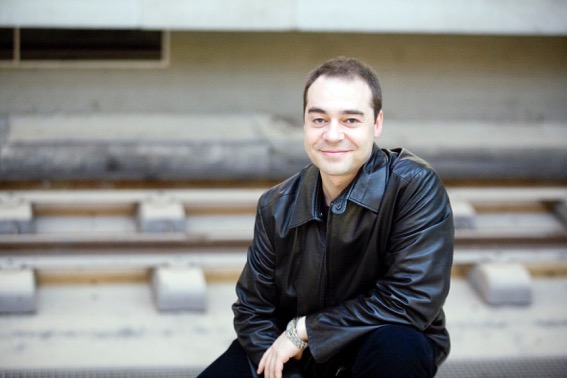 Since the beginning of his career, Spanish-born pianist Juan Lago has attained numerous prizes in the foremost piano competitions in Spain. Most recently, he has been awarded at the XXIII Concorso Internazionale “Valsesia-Musica” in Varallo, Italy; the XX “Cidade de Ferrol” Piano Competition; the IX Premio Internazionale Pianistico “A. Scriabin” in Grosseto, Italy; and the VI “Compositores de España” International Competition of Las Rozas de Madrid. As a consequence of these successes, Juan Lago performed his first European tour and his first recording of an album for “Radio Clásica,” Spanish National Radio, featuring works by Beethoven, Scriabin, and Bartók.

Since 1999, Juan Lago serves at professor of piano at the “José Iturbi” Conservatory in Valencia, where he became the director of the piano department in 2010. His students have been awarded numerous times in international and Spanish competitions. 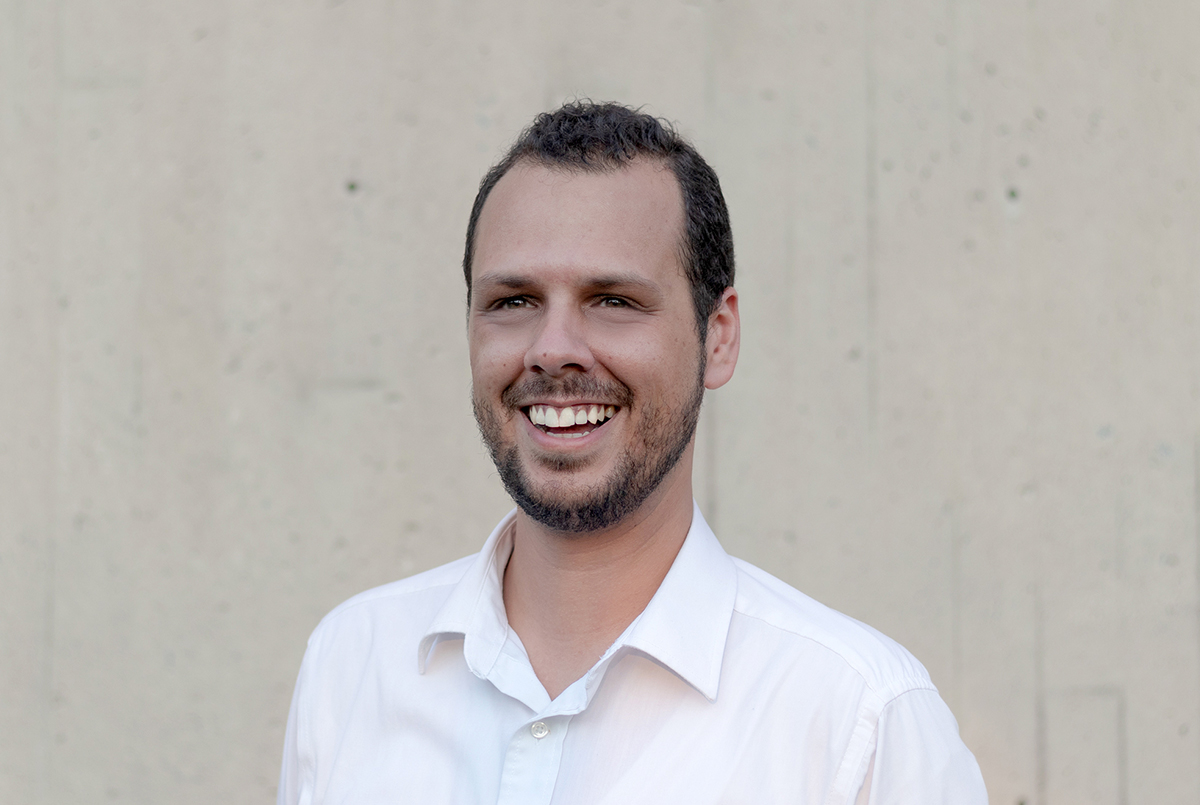 Emmanuel Berrido is a Dominican-American composer and pianist with a passion for telling stories through sound, having composed music for the concert hall, the radio, or even the dance floor. His work has been performed by a variety of artists including the Amernet String Quartet, cellists Jason Calloway, Megan Chartier, and Craig Mehler, violinist Peter Sheppard Skaerved, and the FIU Wind Ensemble. Recent experiences have included participation at the American Composer’s Orchestra EarShot Readings, the Valencia International Performance Academy and Festival, the Indiana State University Contemporary Music Festival, the New Music Miami Festival, the Ball State University Festival of New Music, the SCI Student National Conference, the Ann Arbor Society of Musical Arts, and the Kendal Sound Arts Series. In May 2017, he was awarded the Louis Smadbeck Composition Prize in Ithaca, NY, for his work Bend the Knee for brass quintet, and in February 2018 he was awarded the Ithaca College Orchestral Composition Competition for his Danza Ritual for orchestra, to be performed by the Ithaca College Symphony Orchestra in the Spring of 2019.

Emmanuel has a degree in Music Business (Creative Production) from Miami Dade College, and a B.M. in Music Composition from Florida International University where he studied with composer Orlando Jacinto García. In May of 2018, Berrido completed his Master of Music degree under the mentorship of composers Evis Sammoutis and Jorge Villavicencio Grossmann at Ithaca College, in Upstate New York. Other educational experiences have included mentorship by composers Bernard Rands, Augusta Read Thomas, and Chinary Ung; violinist Peter Sheppard Skaerved, and clarinetist Lori Freedman.

Alongside Lindsey Eastham, Dallas Joseph Howard, and Sergio Cote, he co-founded the Un/Pitched organization and concert series, a project devoted to promoting contemporary music in the greater New York area, to enrich collaboration and educating communities about twenty-first-century art. The Un/Pitched concert series in the Fall of 2017 marked the first official collaboration between Ithaca College and Cornell University composers.

When he is not composing, performing, or practicing, Emmanuel Berrido creates websites for other musicians and small businesses, draws, and reads non-fiction books about any topic, from history and spirituality, to communication and language.